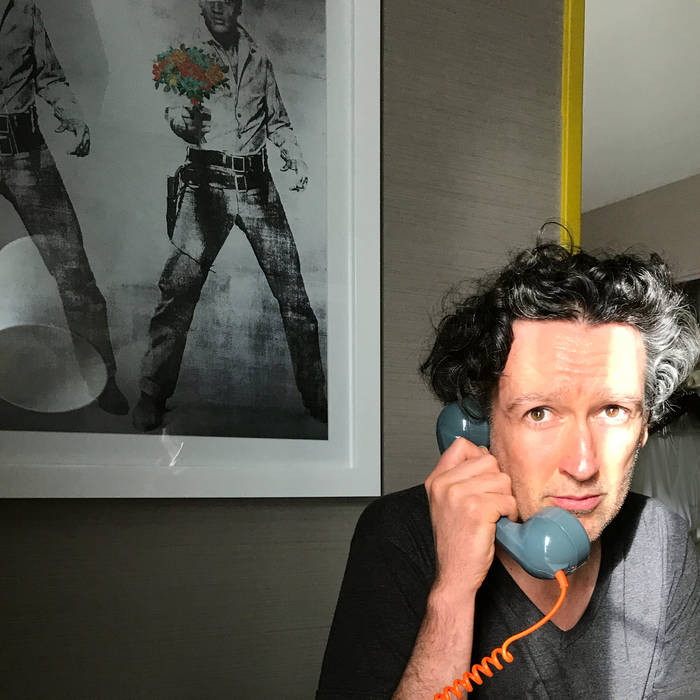 David Williams is an American musician, songwriter, film composer. INTRO is a film starring Williams which showcases his stripped bare songs, unusual lifestyle, and was nominated alongside Scorsese and Herzog for Best International Documentary at the Torino Film Fest in Italy. He has shared stages with many of the most widely known artists today. His songs have also appeared on NPR. ... more

Bandcamp Daily  your guide to the world of Bandcamp

YUNGMORPHEUS introduces his latest project, plus jams from Michael Sneed and Navy Blue